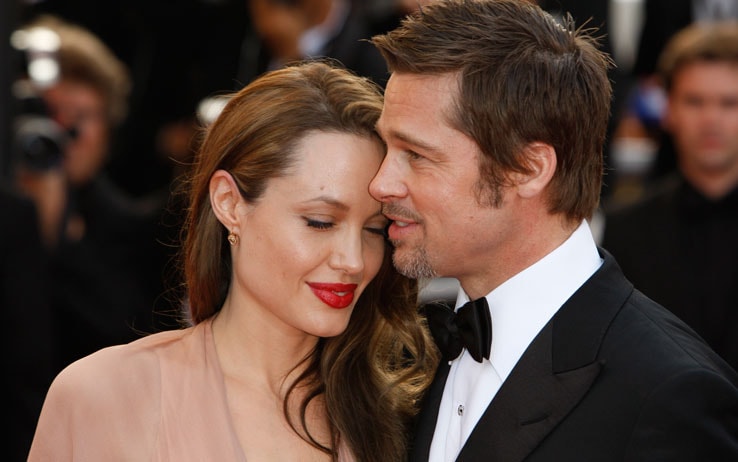 In the 1990s, Brad Pitt was a rising star, with films like Fight Club and Interview with a Vampire. And yet at the same time, he was spiralling into depression, and he turned to marijuana, which only made it worse.

“I was doing the same thing every night and numbing myself to sleep, the same routine. Couldn’t wait to get home and hide out. But that feeling of unease was growing and one night I just said, ‘This is a waste.'”

Professionally, everyone wanted a piece of him. But he himself felt like he was ‘the ultimate loser’. 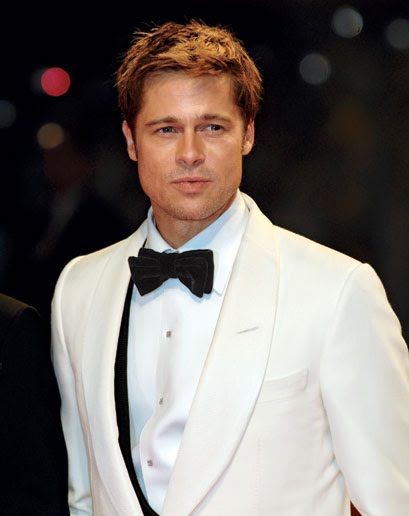 At that very same time, someone else was also making a breakthrough in her career, but couldn’t understand why she was feeling so destructive and miserable.

“I was raised in a place where if you have fame and money and you’re decent-looking and have the ability to work in this industry, you have everything in the world.

“Then you attain those things and realise you still couldn’t be more empty. I didn’t know where to put myself.”

This person was Angelina Jolie, who was making headway in her early career with films like Gia and Girl, Interrupted. 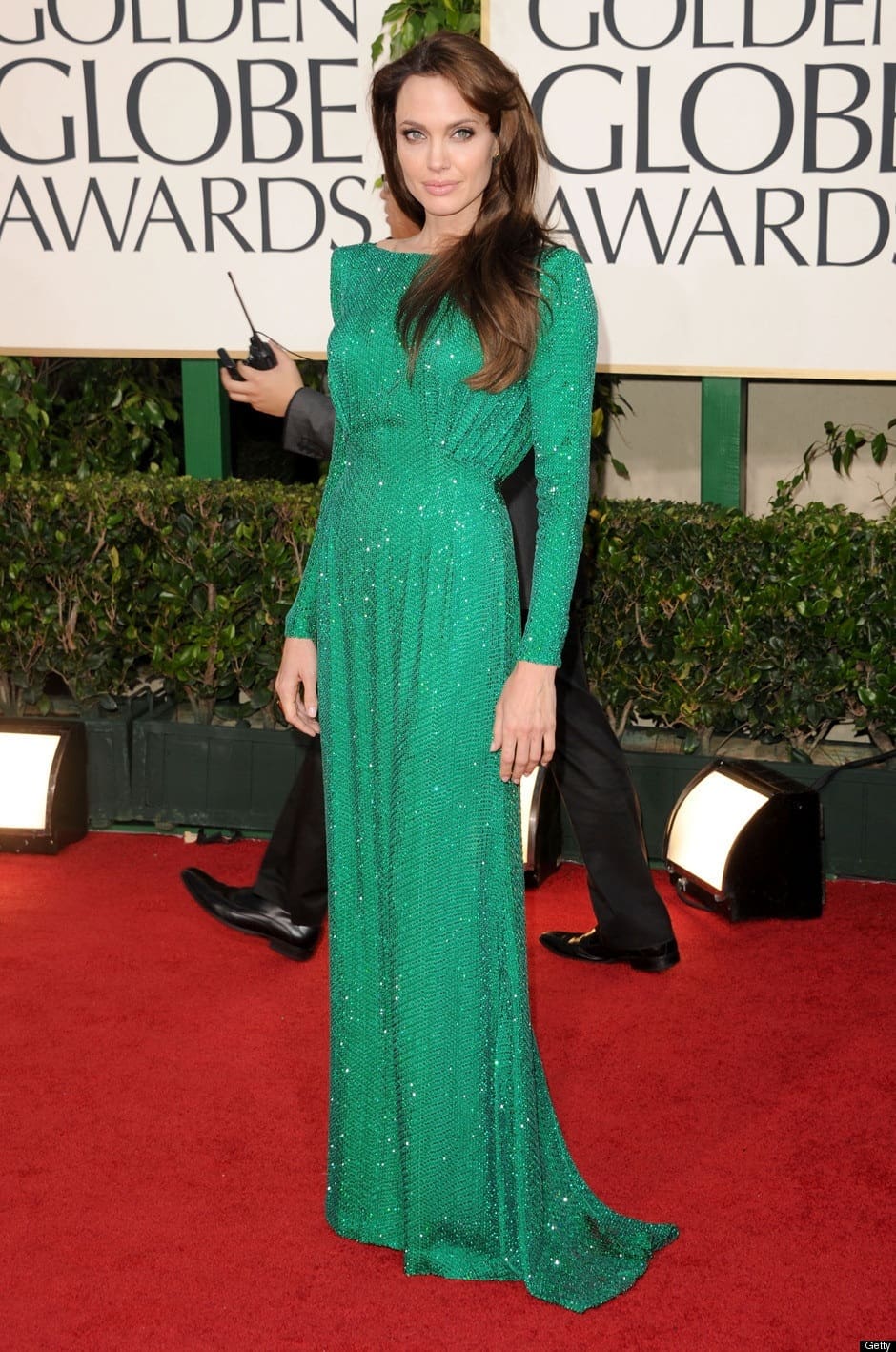 Way before the duo became Brangelina, they were each young stars who were receiving great reviews for their work. But both Brad and Angelina were also falling apart – even though life looked perfect for them.

I featured this duo because it features a very strong message about depression: even when things seem to be going great, you still can get depression! 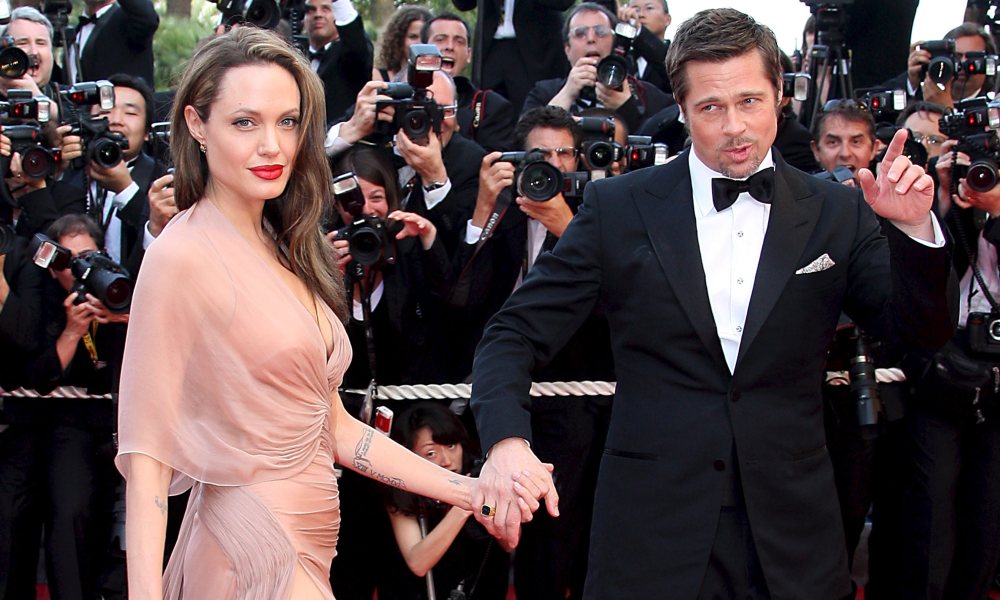 Most stories feature people who lost something, or lost someone, or got divorced, before they spiraled into depression. But the truth is, life can seem to go really well for you but you still can feel empty, sad all the time, and have no idea why you feel that way.

Brad and Angelina are real-life celebrity examples of people who looked like they live the perfect life, but they don’t really.

The good news is, both Brad and Angelina found a way to get out of depression, through humanitarian work.

Angelina Jolie became a goodwill ambassador for the UN, visiting refugee camps in many countries.

For Brad, it began when he took a trip to Casablanca, Morocco, where he witnessed extreme poverty. That led him to wanting to do something to help other people.

“I sought out Bono and sat down with him a few times and got involved in some of the stuff he was doing. But it all started before that. It started with private acts,”

But of course, life isn’t so perfect. Even when they found purpose in their lives (and found each other), they still had problems.

Brad also had problems with alcohol, which he was using to numb any emotional feelings. Eventually, he quit alcohol, and credits listening to music and finding the right therapist as what worked for him.

“I’ve been listening to a lot of Frank Ocean. I find this young man so special. Talk about getting to the raw truth. He’s painfully honest. That kind of sent me down a road. But beautiful and quite honest…. You know, I just started therapy. I love it, I love it! I went through two therapists to get to the right one, but I’m doing better now.”

Meanwhile, Angelina is not as open as Brad about her struggles. Which I totally respect, she has a right to her own privacy. But Angelina did share her dealings with depression in 2008:

“My mother had just passed away, and I wanted to do something physical to get it out of my head for a while.”

“I felt I was going into a very dark place, and I wasn’t capable of getting up in the morning, so I signed up for something that would force me to be active.”

It goes to show that even celebrities have the same problems as we do:

The good news is, if you feel that way, you are not alone. And by sharing their feelings, Brad and Angelina have thrown light to the issues of mental health, so more people are unafraid to come forward and share their own stories.