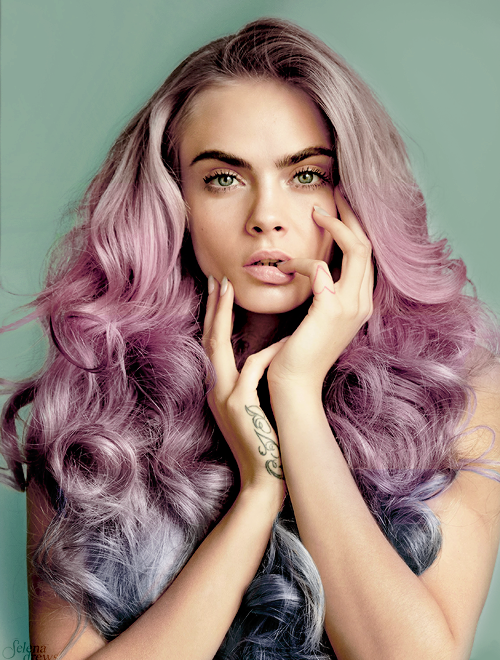 For World Mental Health Day, we look at some celebrities who have opened up about their issues of mental health.

If they can suffer from mental problems even though they look so successful and rich and happy in the media, then it makes sense for all of us to have mental health issues too. The right step is to talk about it.

If you hear the name Cara Delevingne, you might probably know her from her model shoots, or her acting roles in Valerian, Paper Towns or Suicide Squad.

Cara also played a mermaid in the 2015 film Pan!

But this year, Cara also revealed that she suffered from depression and suicidal thoughts when she was a teenager.

“I didn’t understand what was happening apart from the fact that I didn’t want to be alive anymore.”

You wouldn’t know that, if you look at her portfolio. Already successful at age 25, Cara has already walked in a Victoria’s Secret fashion show, and shot campaigns for Chanel, Burberry and Mulberry.

But even with all the fame wealth, and even after her teenage feelings of alienation disappeared, her mental health issues never went away.

I also realised how lucky I was, and what a wonderful family and wonderful friends I had, but that didn’t matter. I wanted the world to swallow me up, and nothing seemed better to me than death.” 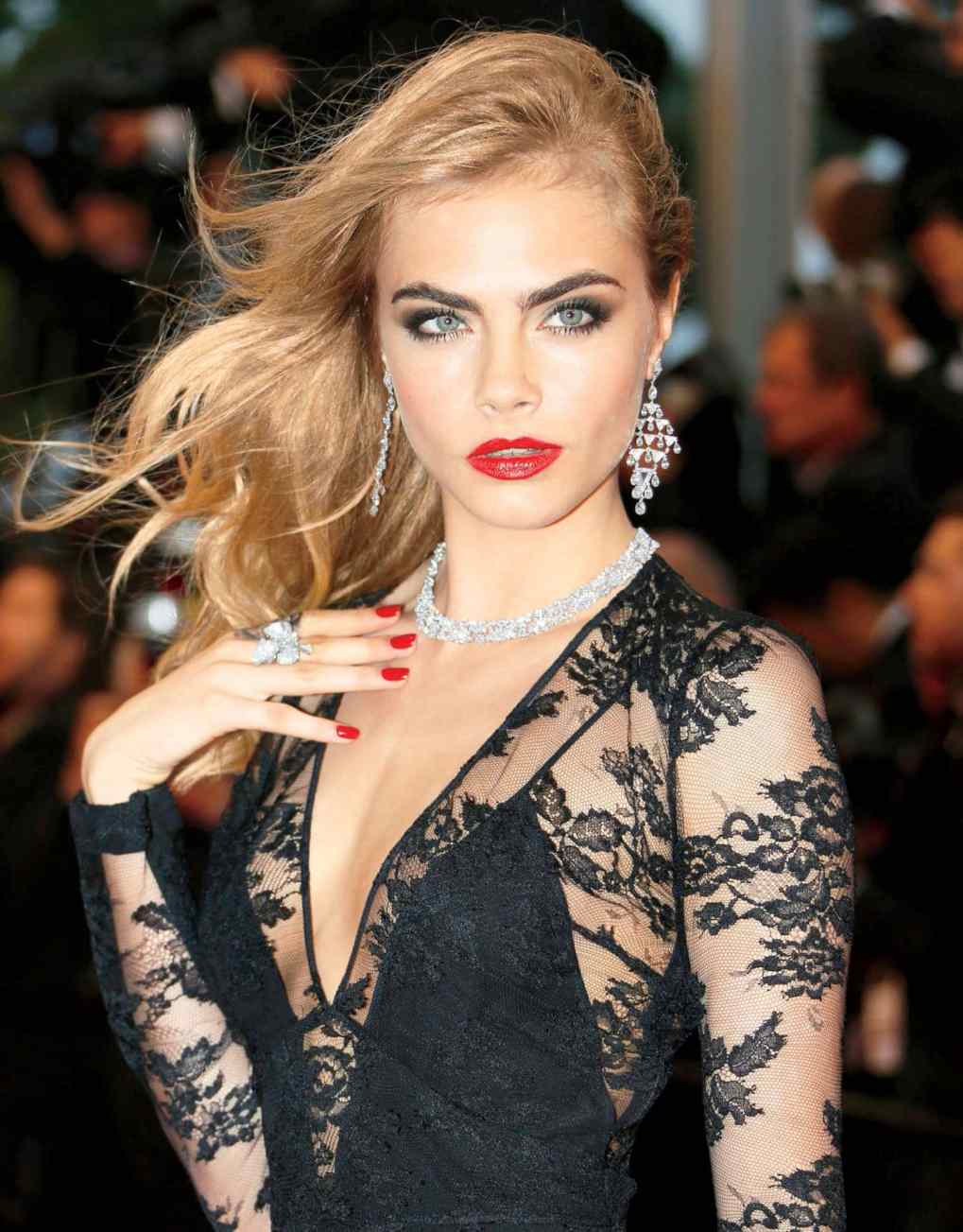 Do you ever think that maybe if you were rich, or skinny, or famous, maybe you wouldn’t have any mental health problems?

Clearly it’s not true, and Cara has realized that.

“In our culture, we are told that if we are beautiful, if we are skinny, if we are successful, famous, if we fit in, if everyone loves us, that we’ll be happy. But that’s not entirely true.”

Her advice now to people suffering, especially teenagers, is:

“It doesn’t matter if you feel different or like an alien, because everyone else does. But it’s important to communicate those feelings, instead of bottling them all up.”

Cara also shares her advice on how she managed battle her demons:

“I know it sounds really stupid, but I relied too much on love, too much on other people to make me happy, and I needed to learn to be happy by myself.”

I’m really glad Cara Delevingne opened up about her battle against depression and suicidal thoughts. It’s a really hard thing to admit because it’s so personal.

I’m glad that she is now slowly finding happiness and strength in herself. Cara is definitely a true-blue mermaid!

This super cool 2D-style cafe is almost like jumping into a cartoon world. When everything around you is in black and white, it’s okay to let your colours shine 💎
Magic under water.
I like this song but all I can think about is how Obi-Wan has the high ground.
Light 🤍 can’t exist without the Dark 🖤
Oh hello.
Living the bougie life V.S. The flip side of living in someone’s house rent-free 😾
Miss this hair. Miss the sunset and the beach and lilikoi ice cream. And ICE CREAM.
4 years ago today, something happened that changed our lives forever. In honour of Chester Bennington (20 March 1976 - 20 July 2017), here’s Nothing Makes Sense Anymore cover by Mike Shinoda (Post Traumatic album). Nothing makes sense anymore was literally the feelings that I had for a while after Chester took his own life, and now in the midst of COVID, it feels that way too.
Finfolk is having a giveaway! @finfolkproductions tails just keep getting better and better. I can’t even believe they’re fabric tails. 1, 2 and 6 are my favourites, I can’t even decide. 🧜🏻‍♀️
I really be out here living the human experience, wearing a mask and getting photobombed by two-legged creatures. I guess when in Tennessee... wait I thought this is Singapore?